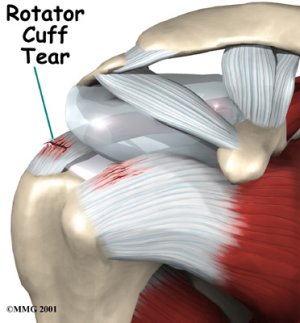 Having a holiday in the middle of the week is discombobulating – it messes with one to have a Saturday show up on Tuesday. No matter, I will press on, albeit with a feeling that somehow, someway, something is missing.

This morning, I went to rehab for the left shoulder. The joys of joint manipulation, range of motion, & capsule massage were discovered through fiery trials. The best part was the 10 minutes of ice-pak on the shoulder that finished off the session. The next best part was the exercise where I stood perpendicular to the wall (about 12″ away) & with the fingers of my left hand I walked the hand & arm up the wall until the pain became too much. Then I repeated it. Good times.

Now, I am back in my trusty Geology class, watch a cool video on Faults. And earthquakes. Done by the BBC, which means accents & funny pronunciations. (E.g. Puget Sound was called: Poo-joe Sound, like the Frah-nch car.)

I’m feeling a little giddy (overtired?), in that I have only 5 more classes after today, 4 if you don’t count test day, which, I’m told, I should not. 2 more labs.

And, the best news is, my rehab dates will interfere with my last two weeks of school, as I am at the mercy of the rehab office for scheduling when I come in.