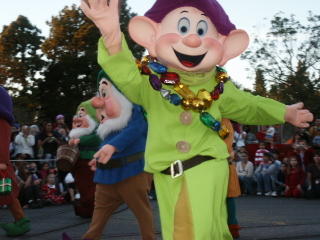 This started as a reply but grew into a post.

Steroids? I don’t know – Murdoc used the argument that he “lifted for 3 years” & that “it takes something else to get that enormous” –

Mark McGwire took performance enhancing substances, true. Androstenedione, a legal supplement was found in his locker. It wasn’t illegal. It helps the body recover more quickly after workouts & after injuries, both of which McGwire had a plenty, esp. in the early 90’s.

Here’s my argument: this is a pro athlete who can afford the best food, trainers, & supplements. Its his job to do nothing but get ready for his sport. Millions of dollars & countless people are at his disposal. In one off season (September – February) , a guy in McGwire’s position could put on 5 pounds a month – if he went at it hard & continued with it, over a period of years, this could end up being 40-50 pounds of muscle. I used creatine for 2 months & worked out like a madman. In that time, I put on about 20 pounds & increased my bench by 40 & squat by almost 75.

How did McGwire get so “small”? Small? Did you see him? He’s not as large as he was in his last 2 years w/the Cardinals, but this is no Tiny Tim. He’s a monster, still, & what he’s lost in size is due to the fact that he’s out of the league & has moved on to other endeavors.

So, was he juicing? (translation for Georgia:) = taking steroids) It’s easy to make accusations (as evidenced by the mass-media blitz), & is really a no-win situation for McGwire (or any other athlete) – they have already been convicted in the court of public opinion by all of the self-appointed experts, & any denial is seen as a classic CYA. Think about it – we look at the situation & pass judgment. We speak derisively about people that we don’t know, when we don’t have even 1/20th of the information we’d need to make an informed opinion. Ticks me off.